Since 1863, Dartmouth and the River Dart have been the home of initial Naval Officer training in the UK. Today, the Britannia Royal Naval College in Dartmouth is the only remaining Naval College in the country, fulfilling a vital role in training Naval cadets not only from Britain but those from the Commonwealth and all over the world. This military college has trained officers of the Royal Navy since 1863 and is housed in an impressive building overlooking Dartmouth

The iconic architecture is a spectacle in itself. Designed by Sir Aston Webb, it was completed in 1905. On the tour you will discover many features and facets of life at the College, from the earliest days through the Second World War, right up to the world class training the College delivers today.

Abby Mouldings were commissioned by Diana White Interior Design to carry out works to the Officer’s Ward Room. We were required to model, manufacture and install mouldings to the ceiling perimeter that were created to match timber panelling in the room. We also manufactured and installed four halos in the same matching mouldings which surround the signatures on the ceiling of Prince Charles, Andrew, Edward and William. 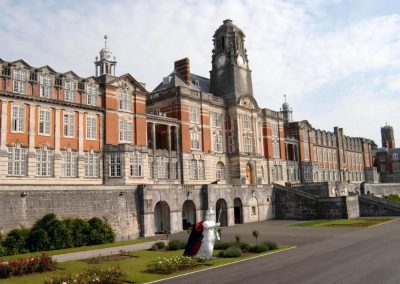 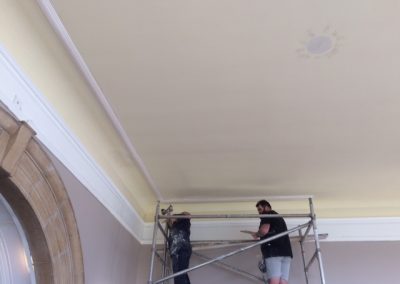 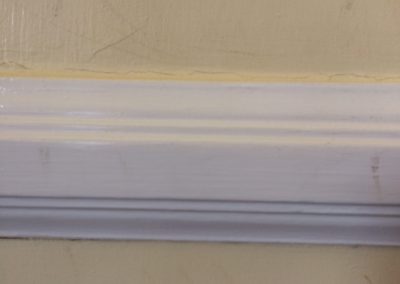 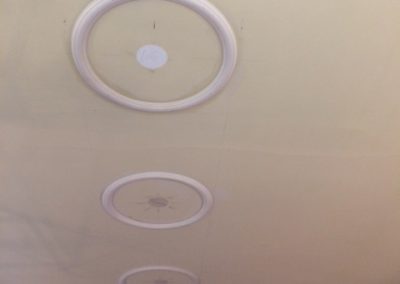 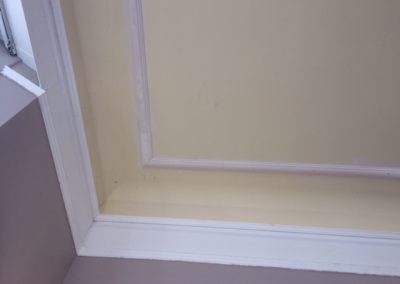 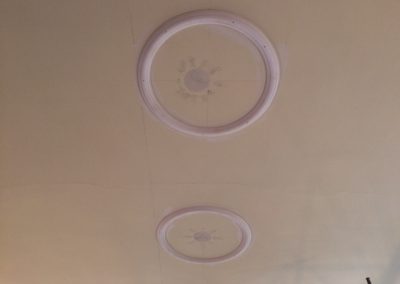 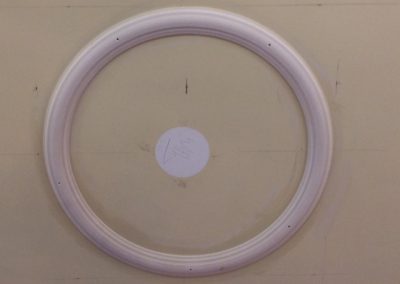 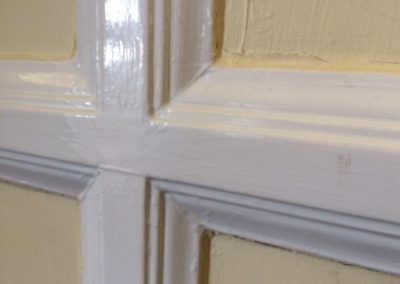 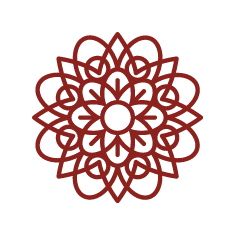